Unfortunately, Pakistan has been a major target of terrorist attacks. Public places, places of worship, and educational institutions have been the largely targeted areas. From 2003-2017, terrorist attacks in Pakistan have approximately costed 30,000 lives. However, more than the loss of lives is the negative, psychological and economic impact that naturally succeeded as an aftermath of each attack. One of such attacks was witnessed on Bacha Khan University located in Charsadda district of Khyber Pakhtunkhwa (KPK), Pakistan. 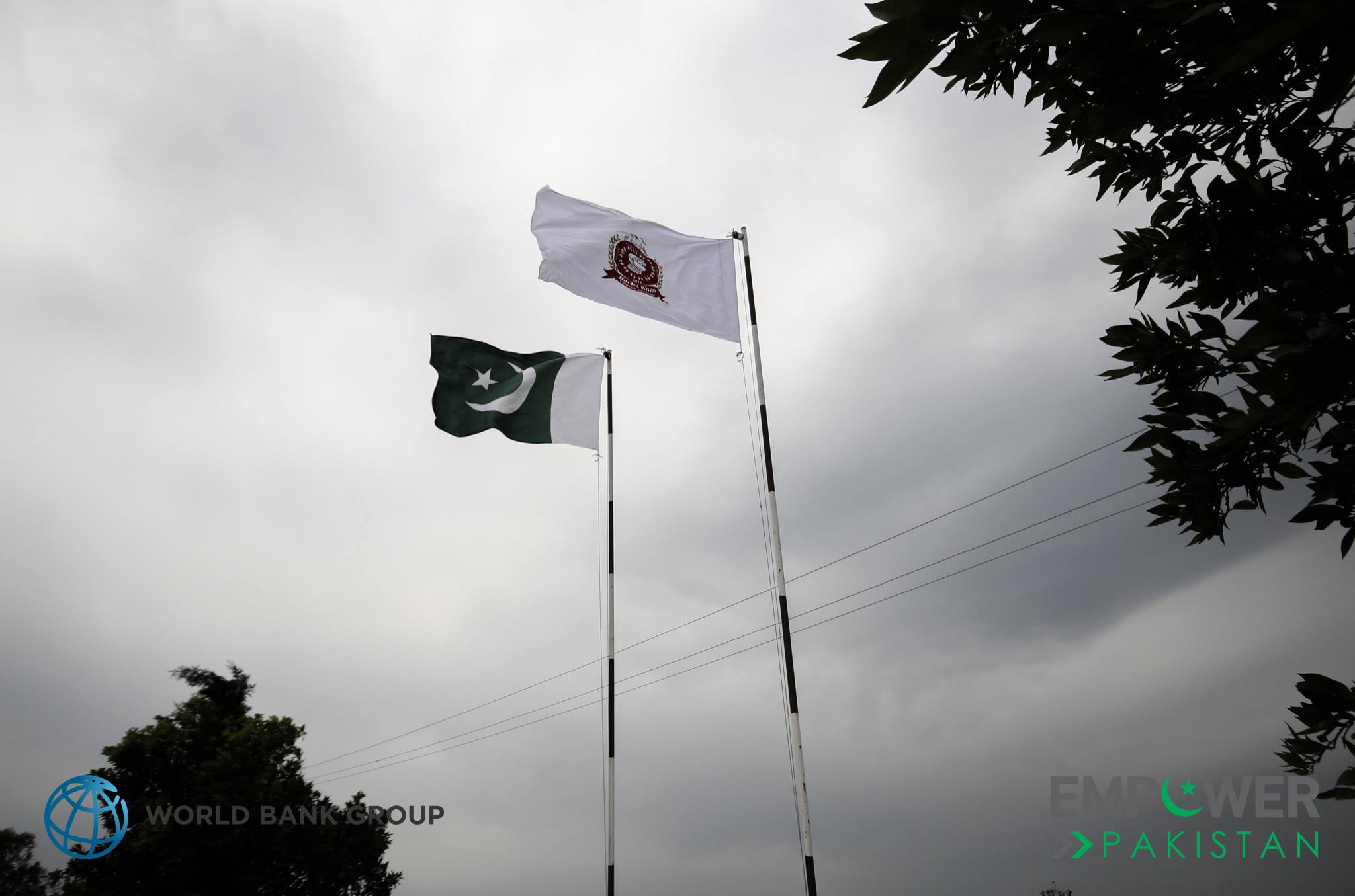 Bacha Khan University is an average sized educational setup having an estimated 2000 students enrolled in doctorate, PG and UG programs. Being located in a small district, the university generally has had a limited availability of resources and opportunities for students’ development. The conditions were worsened after the attack that left the students in a vulnerable mental state challenging their abilities to progress. Under these circumstances, Empower Pakistan, a social enterprise that works to promote socio-economic development in the country through youth empowerment stepped forward and arranged a “Digital community meetup” for the terror stuck students of the university. The event was primarily objected for the rehabilitation of the students by introducing them to digital skills considered essential in the modern world.

20th January 2016: As the University gathered to commemorate the 28th death anniversary of Bacha Khan, heavily armed militants opened massive fire that caused about 20 deaths and 30+ injuries. Many students jumped from the windows of their classrooms and hostel rooms to save lives. The militants were retaliated back after few hours of operation by the Pakistan military forces. Following the attack, the dead were buried and the injured were treated but the least thought of were those who survived. The survivors of the attack were stuck in a state of continued fear and insecurity in the months that proceeded.

A survivor student said, “I was in my hostel room. During the attack, I saw two gunmen firing massively at our people and building. It is very uncomfortable to remember that sight.”

Days after the attack, the university campus smelled of steel, blood, and grief. A rehabilitation program was strongly needed to help the affected recover from the trauma and get back to normal life. Empower Pakistan took the initiative to arrange a semi-formal community meetup at the university on 3rd May 2016 named as “Digital Community Meetup at Bacha Khan University”. The event aimed to aid in the psychological recovery of the terror stuck students by introducing them to new ways of development i.e. the digital employment industry.

The students at Bacha Khan University are unaware of the world and what’s out there. At our event, we are empowering the students by developing a mindset that the internet has everything for them. – Saad Hamid, community mobilizer at Empower Pakistan (former).

The meetup was completely free of cost for everyone and catered about 100 students. During the workshop, the students were introduced to the concept of freelancing and the global freelancing industry. The students got a basic knowledge of how they can develop digital skills and then use these skills to earn money. A session on “The path from Freelancing to Entrepreneurship” was also a part of the meetup.

The idea behind Empower Pakistan is to prepare our youth for the future of work through digital literacy and employment. We are training the youth on soft skills and then teaching them how to monetize these skills through the internet – Sajid Shah, CEO Empower Pakistan.

The meetup continued with a networking session for the students and ended with a panel discussion of some freelancing experts. These sessions made the students aware of how they can progress and get connected to the world by developing the right set of skills.

The students normally have a mindset that they have to move to a bigger city in order to develop themselves and start earning. The event successfully changed this mindset by developing the concept of employment through the internet.

“We belong to families where girls are not allowed to leave their homes for work. By learning digital skills, we can earn money from the comfort of our homes.” – a female attendee of the event, student at Bacha Khan University.

Education and awareness of the masses is one of our most powerful tools to counter extremism. The event mitigated the psychological effects of the terror attack and showed the students a way to move forward. Empower Pakistan extends its gratitude to Bacha University’s administration who provided unflinching support to arrange the event and to the students who showed the willingness to change. 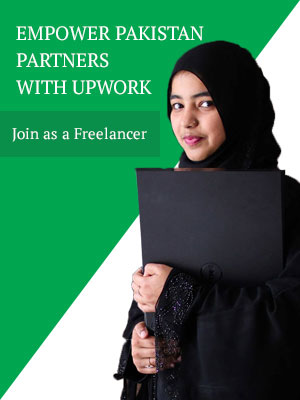 Stay inspired with success stories, keep yourself updated about latest happenings in Freelancing and Entrepreneurship.

We hate spam as much you do

Empower Pakistan has curated a digital resrouce for Freelancers to ace their business. 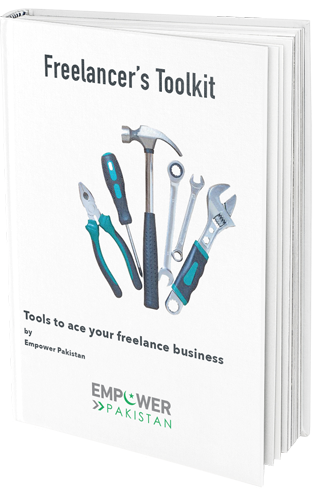